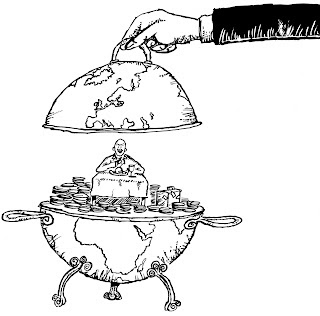 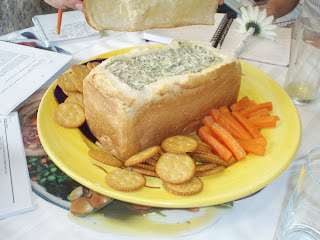 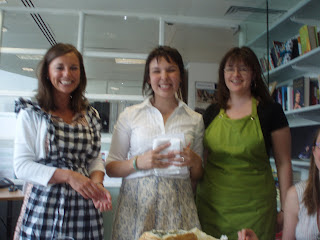 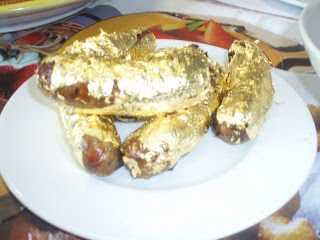 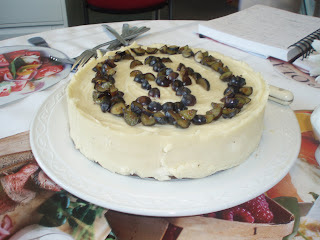 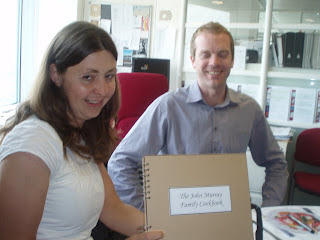 I am very pleased to be able to announce that EAT MY GLOBE is not only going to be a blog about one man’s journey into penury (for those who don't know, that's just outside Basingstoke) but is also, now going to be a book.

A few weeks ago, with my hugely energetic agent, Euan Thorneycroft of AM Heath, I spent a good few days rushing from publisher to publisher talking about what I was doing, why I was doing it and why it may just make an interesting read.

They were all good meetings and everyone listened politely as I blubbed about a mid life crisis or reaching the "tipping point” and, thankfully, a lot of them were very interested in the book.

One publisher, however, seemed to understand it more than any other.

John Murray is a quite famous house in the UK not least because they were the publisher of one of my favourite poets, Sir John Betjeman.

They have changed a bit since his day though. Now a semi autonomous arm of Hodder Headline, they combine the positives of a small boutique publishing house with the benefits of the large sales force of a major brand.

Quite frankly, when I met them, they blew me away with their enthusiasm. Not just that, but many of their small team had prepared dishes for me and Euan to sample while we talked.

A spinach dip that reminded me of the creamed spinach at a great Manhattan Steakhouse, Lebanese sausages in gold leaf and a rather splendid passion fruit cheesecake.

Not only that, but they had also put together a scrapbook called “ The John Murray Family Recipe Book” where each of the team had written down their recipes along side a detailed marketing plan for the book which included the cartoon you see above which came from the hugely talented illustrator, James Burgess.

As I said, it was hard not to be blown away.

I went off to Padstow the next week, leaving Euan to do what he do so well and, I was thrilled when we reached an agreement to publish the book in May 2009.

All I have to do is write the bloody thing.

One good omen, though. As I spent a day hiking in Cornwall, it was pouring with rain and I could not get a signal on my phone. For one brief moment, however, the sun broke through and my phone sprang into life with a call from Euan telling me that all was going ahead with john Murray.

At that moment, I was standing in a small churchyard overlooking the sea, next to the small headstone of one Sir John Betjeman.

I hope that means he approves
Posted by Hermano 2 at 9:46 AM

That is fabulous news! I'm looking forward to your time in NYC.

Put me down for a copy!!

Tthanks for the kind comments, all

I hope it will be worth the wait

This is very cool. I'm sure you know that "Julie and Julia," an engaging book about Julie Powell, a NY woman, and her determination (and success) to cook her way through Julia Child's 'Mastering the Art of French Cooking' was spawned by her blog. Also, Clotilde Dusoulier's 'Chocolate and Zucchini' blog became a cookbook. I hope yours is as successful as theirs. Claire @ http://culinary-colorado.blogspot.com.